The Martin Family Foundation is dedicated to the teachings and love of Jesus Christ and provides support to organizations that focus on:

We intend to concentrate our resources in Colorado, Montana, and/or Wyoming. 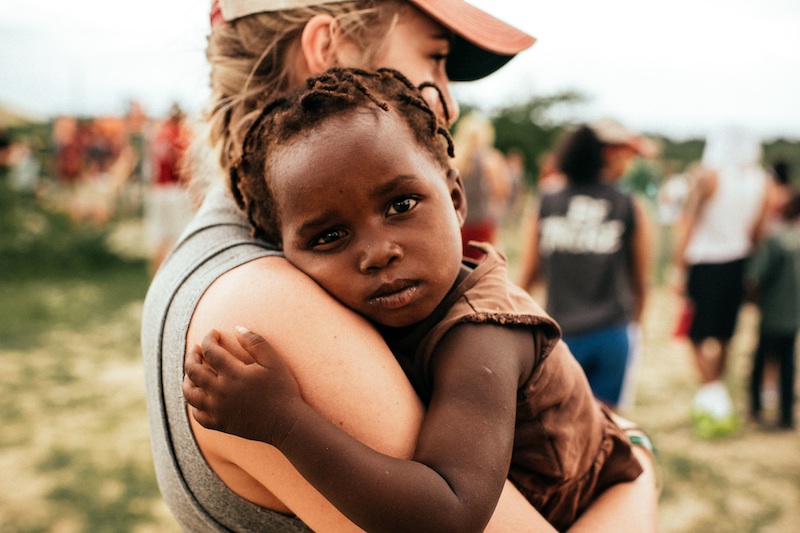 Proverbs 3:27 “Do not withhold good from those to whom it is due, when it is in your power to act.”

John W. Martin, Jr. established The Martin Family Foundation in 2001 to give thanks to God for the many blessings He bestowed on his family, to teach his family about the importance of giving back to God, and to keep his family united in love and philanthropy several times a year. In the beginning the mission was simple: to help those who could not help themselves, focusing on the communities in which he and the family lived. Today the mission is a bit more involved, but the premise of helping those who cannot help themselves continues to hold true.

A graduate of Marion Military Institute (A.S. 1965), the United States Air Force Academy (B.S. 1969), and the University of Southern California (M.S. 1974), John Martin served as an Air Force fighter pilot until his honorable discharge in 1975.  He moved to Casper, Wyoming and was employed as a field engineer for Schlumberger Well Services, then Airport Manager until 1982, when he cofounded McMurry Oil Company. Under his leadership, McMurry Oil Company discovered the Jonah Gas Field and began the initial development of the Pinedale Anticline Gas Field, both in southwest Wyoming.

After John sold the assets of Jonah and Pinedale Anticline to Encana and Shell in 2000 and 2001, he created the Martin Family Foundation with some of the proceeds of the sale.

In the coming years, the Martin Family Foundation matured and gained focus. It saw the powerful impact of philanthropic giving especially when it was paired with accountability. It also witnessed one undeniable reality, namely that philanthropic dollars had the greatest impact in communities and on individual lives when those dollars were accompanied by faithful service to God and His Church. John’s personal faith in God deepened, and his desire to serve the Church blossomed. Led by John, the Martin Family Foundation followed in those convictions.

Today, the foundation makes grants to non-profit organizations in four key areas of emphasis: Service to the Poor and At-Risk; Faith-based Education; the Sanctity of Human Life; and Evangelization and Discipleship.

In 2013, John co-founded the ViNE Foundation (Visions in the New Evangelization) to discern, evaluate, and act on the greatest needs of the Church.  The first project for ViNE is the Amazing Parish Movement, designed to help parishes grow by teaching them how to truly follow Christ’s great commission to “Go out and make disciples of all nations.”

John and his wife Mari Ann have four children and 6 grandchildren and share their time between Wyoming, Colorado, and Arizona. They are active parishioners at Our Lady of Lourdes Catholic Church in Denver and participate on multiple boards of Catholic educational and service organizations. When not serving the Church, John and Mari Ann enjoy spending time with their family, golfing, fishing and traveling.

The Foundation believes that education provides a passport out of poverty. We seek programs that educate children and young adults that would otherwise not have an education. We invest in programs that teach learning fundamentals, life skills, and support the long-term, well-being of our society, especially those programs grounded in the Catholic faith.

Services to the poor and at-risk

The Foundation believes that all human beings deserve to reach their full potential. We favor programs that minimize human suffering and improve the living conditions of those who are in transition or crisis. Priorities of the Foundation are programs that address the prevention of the social and economic issues related to human suffering and address basic human, social and physical services.

The promotion of the sanctity of human life

The Foundation believes in promoting the Sanctity of Human Life at its beginning and end. Life is a gift from God, a gift that should be protected from inception to death. We invest in programs and efforts that hold our same respect for human life.

The Foundation believes in the power of faith and Christianity.  We support programs that foster Christian values of hope, love, forgiveness, life, honesty and charity.  We invest in programs that model these values to children and adults through education, worship & community involvement.